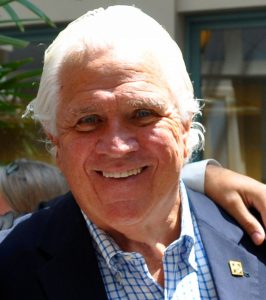 Earlier today, Senate President Thomas V. “Mike” Miller announced that he was stepping down as President of the Maryland State Senate, but will keep his seat in the Senate.  It was also announced that Baltimore City State Senator Bill Ferguson will succeed Miller as the new Senate president.

All of us at KO Public Affairs wish Senate President Miller well as he continues to represent the citizens of District 27.  As President, he served the citizens of Maryland with honor and integrity and was instrumental in every substantive policy decision in Annapolis since 1987.

We also wish Senator Ferguson the best as he prepares to take on this new role. We have supported and worked with Senator Ferguson since his first campaign for Senate in 2010. We expect additional leadership changes to be announced in the coming weeks, and will provide updates as we have them.

You can read coverage here and here. 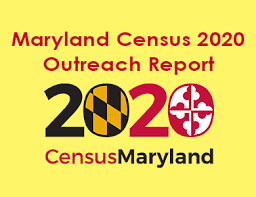 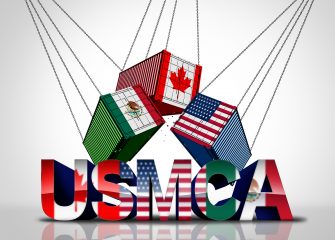 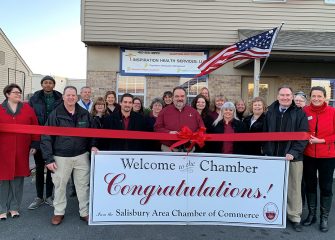 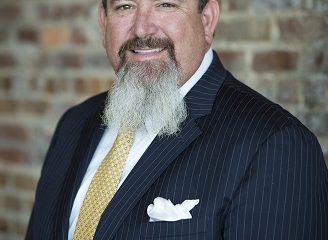