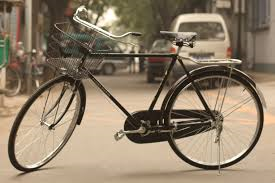 Mayor James Ireton Jr. is pleased to announce that the City of Salisbury Public Works Department has been awarded a grant from the Maryland Bikeways Program in the amount of $32,440.  The grant will fund improvements to the bike lanes on Riverside Drive, new bike lanes on South Boulevard between Camden Avenue and Riverside Drive, and five (5) bike racks for the Downtown.  The total project cost will be approximately $52,000.  The project will be designed and installed by the Public Works Department. 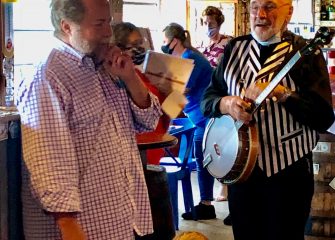 What’s “Magical” about the Eastern Shore
By Cathy Diekmann Undeterred by the threat of rain and a country-side drive from Salisbury, members of the Salisbury Area… READ MORE 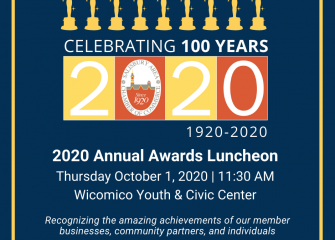 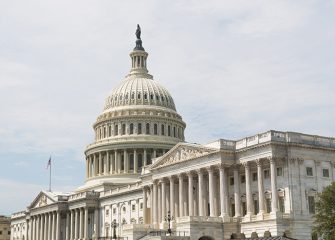