Earlier today, Governor Larry Hogan was joined by legislative leaders to announce a historic, bipartisan agreement over how the state will spend the $6.355 billion in funding allocated to Maryland in the federal American Rescue Plan Act. The American Rescue Plan Act passed in early March with the promise of supporting struggling families and communities with direct relief. Included in the $1.9 trillion package is $360 billion earmarked for states, counties, cities and tribal governments to cover increased costs, replenish lost revenue and mitigate the economic fallout from the COVID-19 pandemic.

“I’m pleased to announce today that we have once again reached an historic bipartisan agreement on a fiscally responsible budget accord, which effectively targets relief to Marylanders most in need,” said Governor Hogan during the announcement.

The Maryland Chamber of Commerce has made the replenishment of Maryland’s Unemployment Insurance Trust Fund a priority since last fall, as the balance of the fund became more precarious due to the impact of COVID-19. In addition to placing a strain on the payout of benefits to struggling workers who are in need of unemployment benefits, depletion of the trust fund balance will force Maryland employers, many of whom have closed their doors through no fault of their own, to face significant unemployment insurance tax increases in future years.

Ashley Duckman, vice president of government affairs at the Maryland Chamber of Commerce, worked closely with legislators and the Governor to ensure this fund was protected.

“In early March we were delighted that Congress had reached an agreement on an economic stimulus package that included $360 billion in state, county and local funding,” said Duckman. “We are even more appreciative today that Governor Hogan and legislative leaders have reached a bipartisan agreement on how to utilize these funds in a way that will continue to help struggling Marylanders and small businesses.”

“In particular, we have been working with the Governor and his team over many months to address the threat of rising unemployment insurance taxes faced by employers and we are grateful that this aid will be used to replenish the fund and offset those costs,” continued Duckman. “We know that this is a tremendous force in supporting Maryland’s job creators and will keep us on a path to sound economic recovery.” 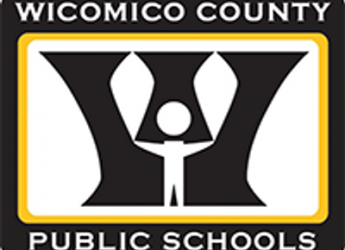 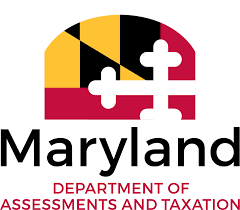 SDAT’s 2021 Annual Business Filings Due April 15, Extension System...
2021 Annual Reports and/or Personal Property Tax Returns must be filed for all domestic and foreign business entities with the… READ MORE 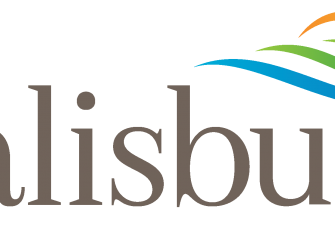 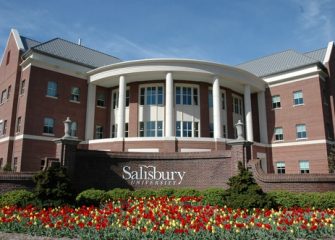 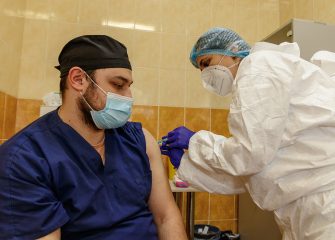 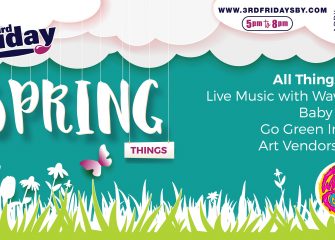