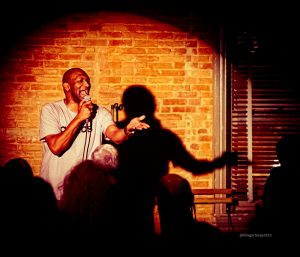 Keith is one of the fastest-rising comics from Delaware. He’s a high-energy performer whose quick wit, style, and fast pace humor makes him a hit and personal favorite of audiences young and old. He performs at Comedy Clubs across the country and has appeared on Television and in Movies. He was a winner in the Howard Stern “Kill or Be Killed” Comedy Competition and was the Philadelphia Regional winner in the Sierra Mist Next Great Comic Comedy Competition. Keith has had appearances on Last Comic Standing and is gaining the reputation as the next rising star. So watch out America, he’s coming your way….be prepared….he’s armed with Laffs! 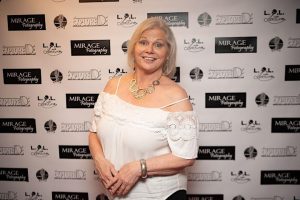 Retiring after more than three decades of teaching public high school, what’s the next step? Stand-up comedy! Yet only a small part of Nancy’s stories come from the classroom. With a mix-up of irreverent, edgy comedy, and horrific stories about years of online dating, this comedian offers hilarious commentary for adult audiences. 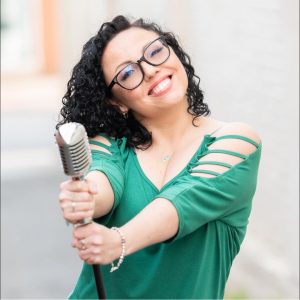 Nerdy & wordy with a touch of dirty.

Tickets for all shows are now available online at revivalshows.com or call the box-office at (667) 281-0101 for assistance.