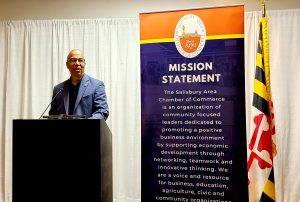 During the luncheon, Lt. Governor Rutherford noted some great partnerships that have helped fuel a strong Maryland economy. He said, “Partners including Wor-Wic College, Chesapeake Shipbuilding, and Perdue Farms have fueled job training and job creation, adding to a strong state economy.” The Lt. Governor added, “State investments totaling $58 million are paying dividends with the growth and vibrancy we are seeing in downtown Salisbury.”

SACC President / CEO Bill Chambers thanked Lt. Governor Rutherford and the Hogan Administration for supporting businesses in Maryland during their tenure. The Lt. Governor concluded his remarks by stating, “The Governor and I are proud that Maryland is again seen as open for business and has returned to being a business-friendly state.”

The September 15th General Membership Luncheon features Chris Eccleston of Delmarva Veteran Builders and will be held at 11:30 AM at the Black Diamond Lodge in Fruitland, MD.

For more information and to register, visit salisburyarea.com. 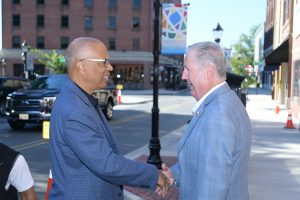 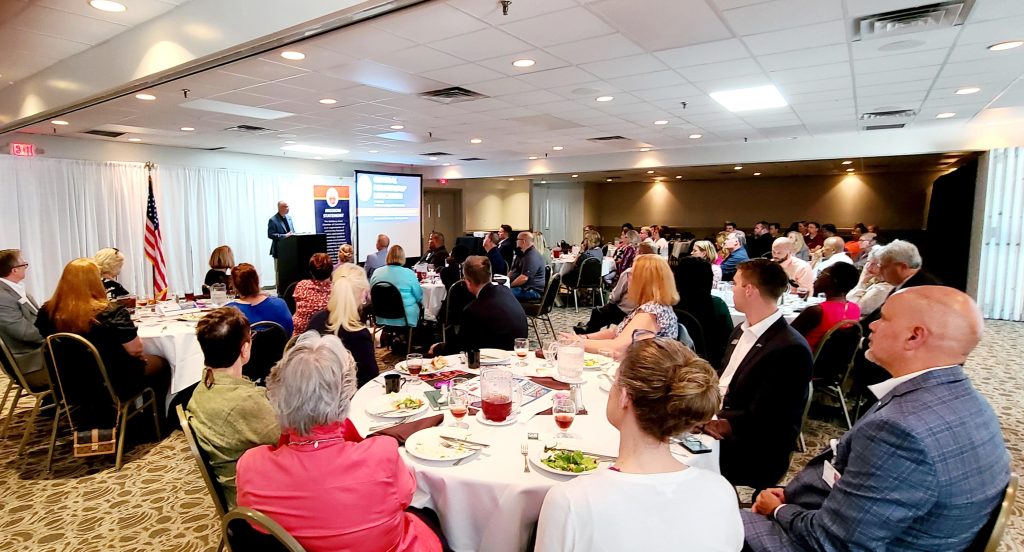 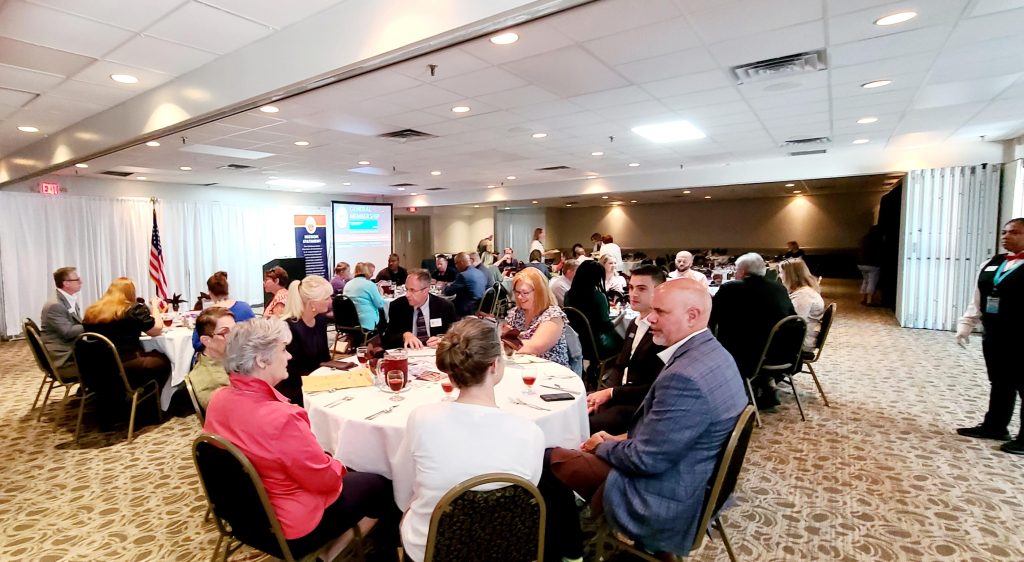 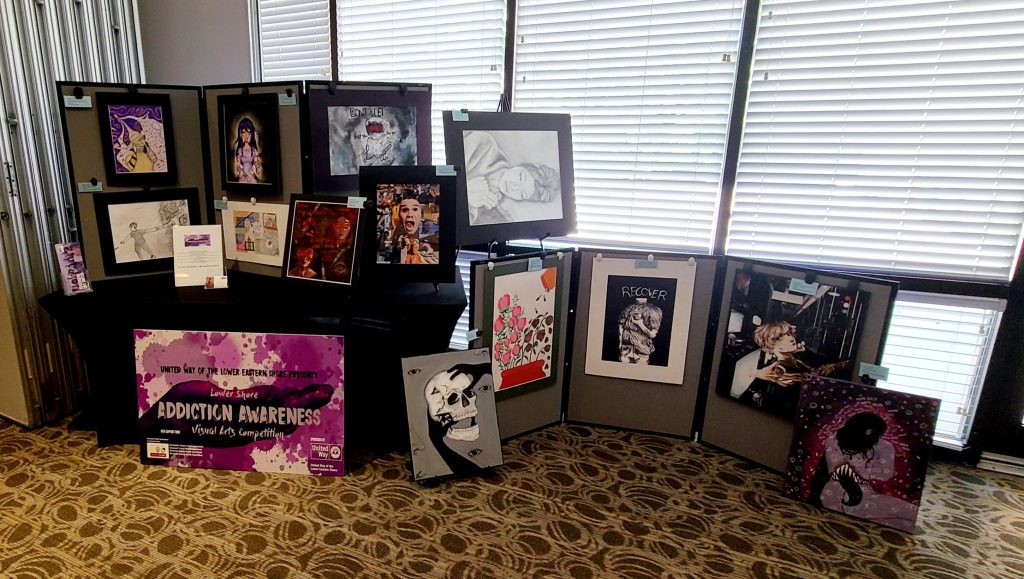 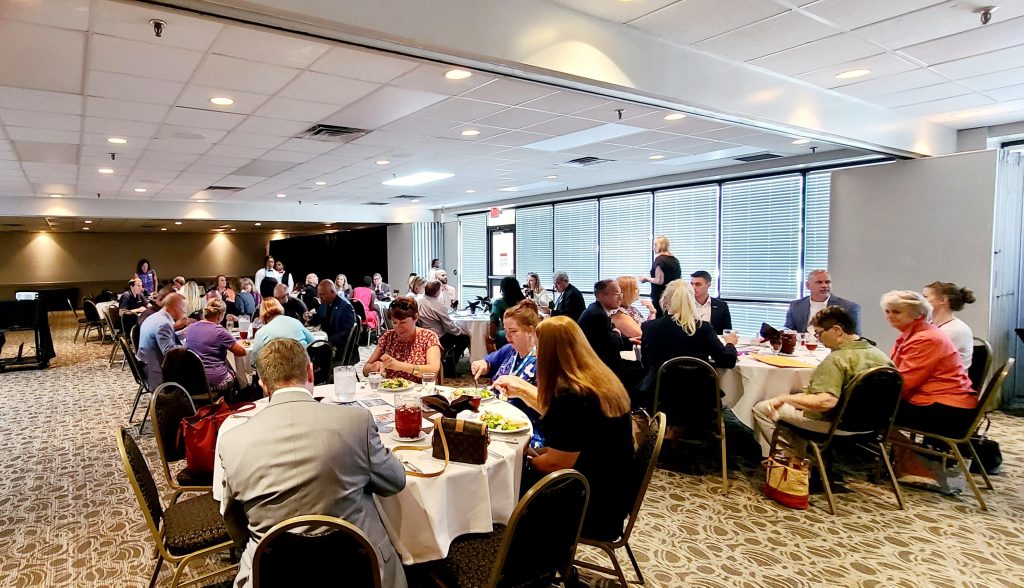 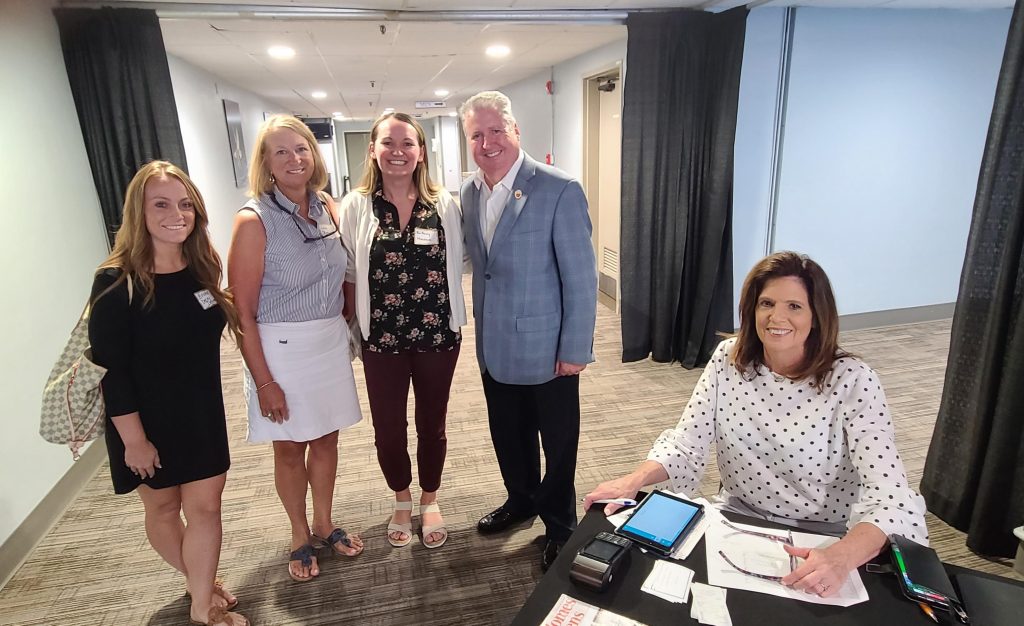 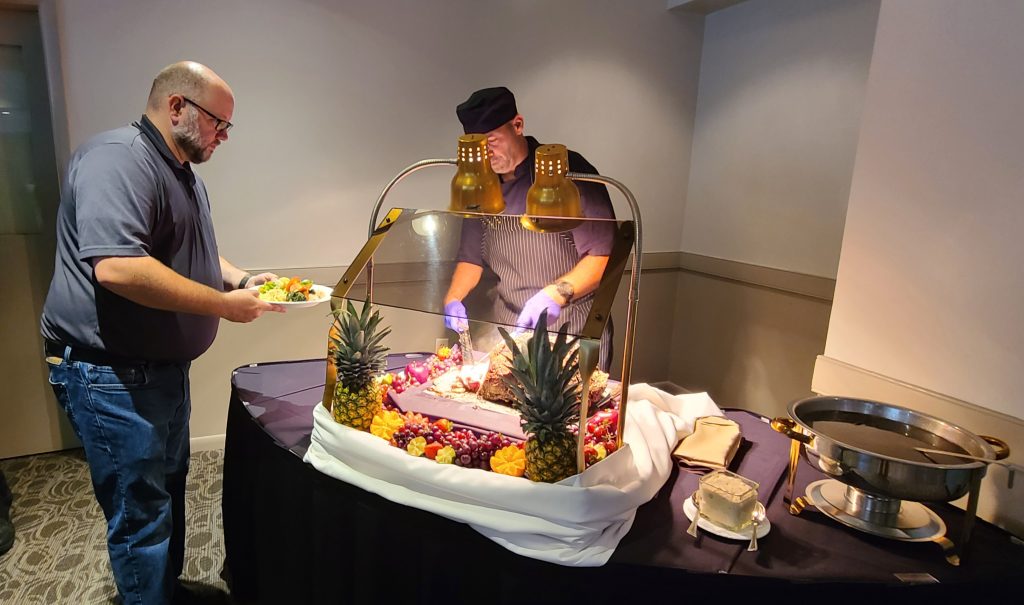 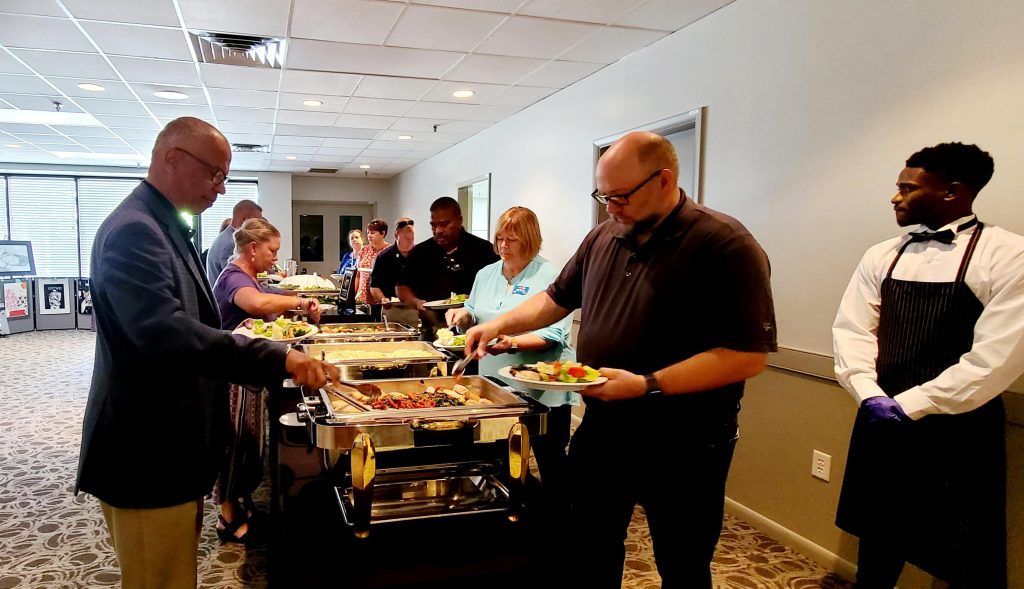 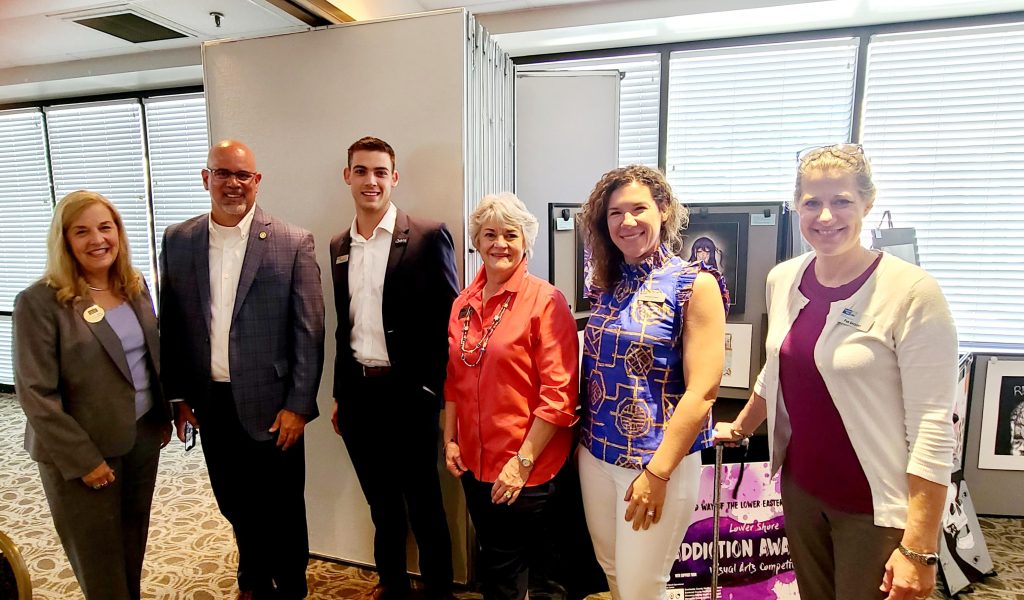 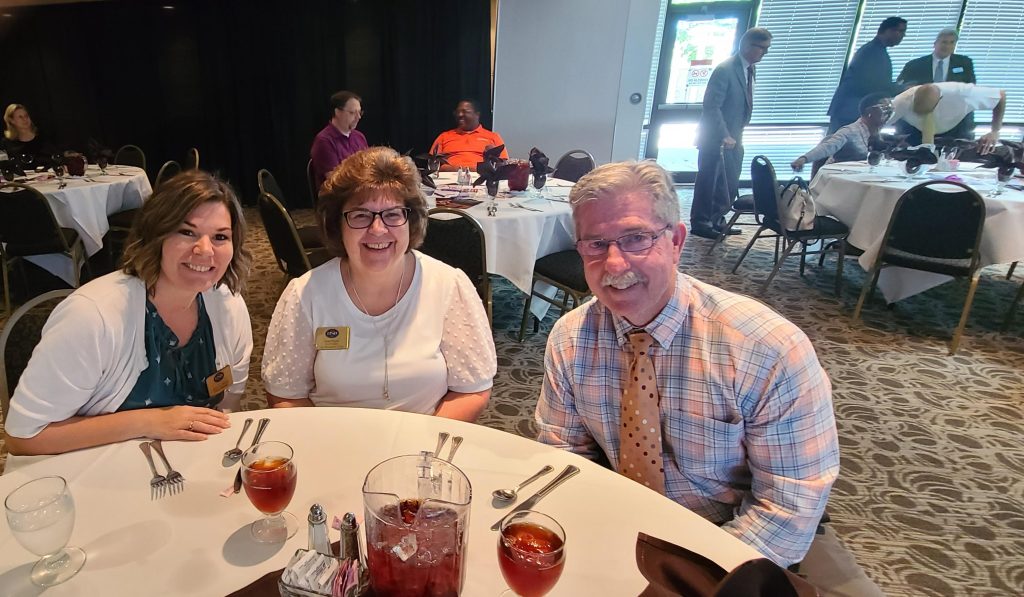 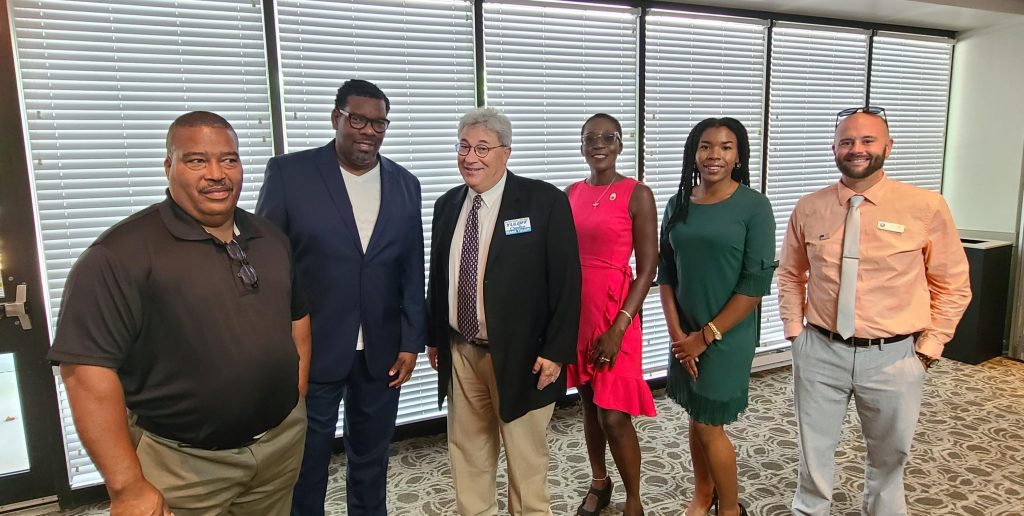 RFPS for 42nd Annual MTTS Extended Again Until 10/3
Would you like to host our 42nd Annual Maryland Tourism & Travel Summit in 2023? Due to my upcoming travel… READ MORE 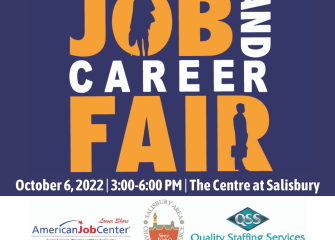