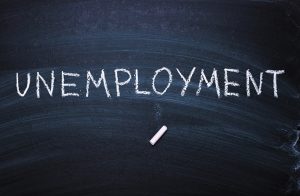 ANNAPOLIS, MD—The U.S. Department of Labor’s Bureau of Labor Statistics today reported that the State of Maryland added 68,300 jobs in June, and the unemployment rate decreased to 8.0%—nearly 28% lower than the national unemployment rate and better than 32 other states in the nation. In May and June, as the state began its COVID-19 recovery, Maryland gained 96,700 jobs.

Maryland’s unemployment rate is the lowest in the region, including Virginia at 8.4% and the District of Columbia at 8.6%.

“Our economy is open, recovering, and doing better than many other states, but only the people of Maryland can keep our state open for business by continuing to follow public health guidance,” said Governor Hogan. “In Maryland, we were able to keep more than 70 percent of our economy open throughout this entire crisis without shutting down, and 98 percent of our economy is now open and able to operate in a safe way. We have already gained back nearly 97,000 jobs, and our unemployment rate has stayed much lower than the national rate, far better than most states in America, and is the very best among all the states in our region.”

Also this week, Governor Hogan announced that the State of Maryland has uncovered a massive and sophisticated criminal enterprise involving more than 47,500 fraudulent unemployment insurance claims in Maryland and totaling over $501 million. Maryland’s swift and decisive actions to notify federal authorities and expose this illegal scheme helped shed light on related fraudulent criminal activity in other states across the country. The Maryland Department of Labor continues to coordinate on the ongoing investigation with the U.S. Attorney’s Office and the DOL-OIG.

According to today’s report, the Leisure and Hospitality sector experienced the most growth with an increase of 23,200 jobs. The Trade, Transportation, and Utilities sector increased by 14,900 jobs from the Retail Trade (10,100); Transportation, Warehousing, and Utilities (3,200); and Wholesale Trade (1,600) subsectors. Other sectors that experienced growth include: Other Services (9,000); Education and Health Services (7,900); Mining, Logging, and Construction (5,700); Manufacturing (2,300); and Professional and Business Services (1,300). 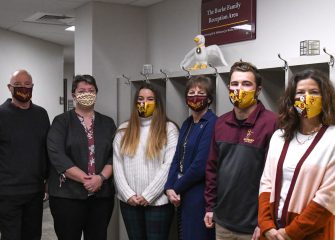 Burke Family’s Generosity to SU Continues with Announcement of $50,000...
SALISBURY, MD—McKenna Burke is fewer than five months away from earning her B.S. in nursing at Salisbury University. After she… READ MORE 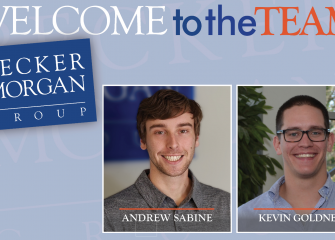 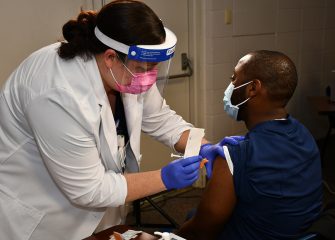 COVID-19 Staff Vaccinations Begin At Tidal Health
TidalHealth has begun what is anticipated to be a month-long process of vaccinating its healthcare team against COVID-19. The first… READ MORE 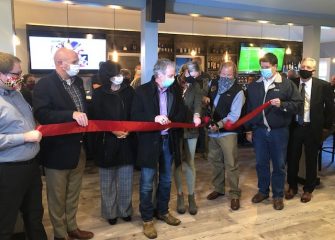 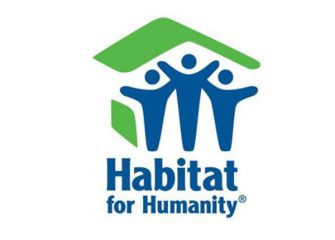 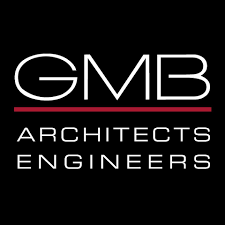 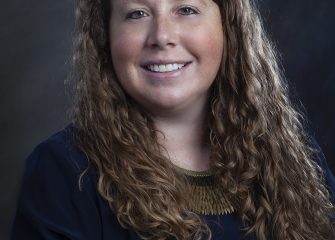