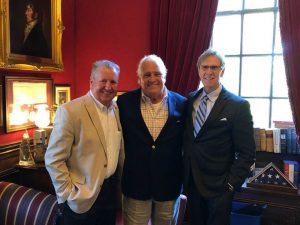 Chambers and Dunn spoke with Senator Miller on a variety of issues impacting the Lower Eastern Shore and Maryland.

This was the second meeting of the three in the past six months between the Senator and the heads of both Lower Eastern Shore organizations. 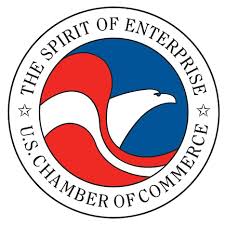 Friday 5 | A Recap of This Week’s Top-Five COVID-19...
We hope all of our members are staying safe and healthy and as productive as possible during the COVID-19 pandemic.… READ MORE 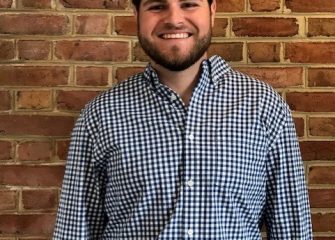 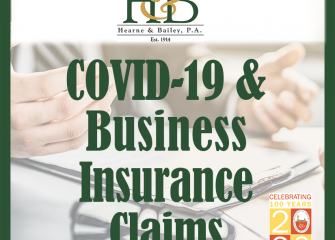 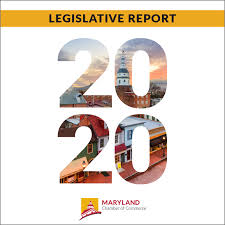 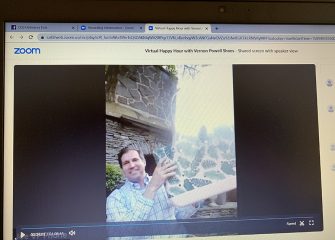