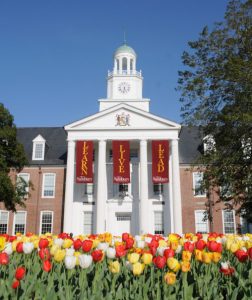 Prior to the screening, SU is gathering for a historic photo in honor of the 100th anniversary of the passing of the 19th Amendment, granting women the right to vote. At least 100 individuals (faculty, staff, community members, students and children) are asked to gather for the picture holding a photo of a woman they wish to honor. The group image will be placed in the University Archives. For those unable to bring a photo, the first 100 attendees will receive a Harriet movie poster to hold.

Shown in recognition of Women’s History Month, the biographical movie tells the story of famed abolitionist and Eastern Shore native Harriet Tubman, who is credited with freeing some 70 slaves as a conductor on the Underground Railroad.

Sponsored by the offices of Administration and Finance and Diversity and Inclusion, and SU’s 1619-2019: 400 Years of Resilience Committee, admission is free and the public is invited. Refreshments will be served.

To register to participate in the photo prior to the screening, visit https://salisbury.co1.qualtrics.com/jfe/form/SV_ctLYwJXN6LBKbUF. For more information email Drs. Wallace Southerland at wsoutherland@salisbury.edu or April Logan at aclogan@salisbury.edu. 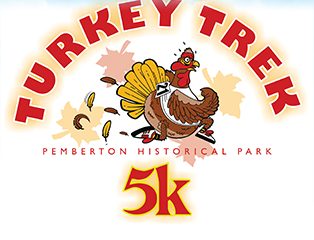 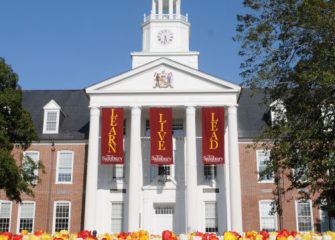 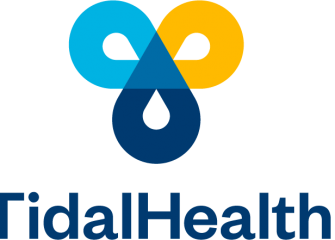 TidalHealth Peninsula Regional Reestablishes Triage Tent Outside Emergency Department
In its continuing effort to protect the health and well-being of patients, visitors, staff and community, especially as we approach… READ MORE 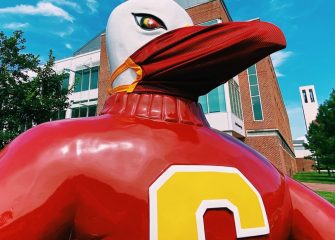 Reminders for Parents/Guardians about Procedures as Hybrid Learning Begins for...
Prekindergarten Students Start Learning in Classrooms Four Days a Week as of Oct. 19 After safely and successfully serving small… READ MORE