Candidates vying to be Maryland’s next State Comptroller gathered in Quantico Maryland on April 14th at a forum presented by the Salisbury Area Chamber of Commerce, The Greater Salisbury Committee, and PACE at Salisbury University.

The forum was moderated by 47 ABC news correspondent Hannah Cechini.

Harford County Executive Glassman cautioned, “Inflation and the possibility of a fall recession should be closely monitored. The Comptroller makes recommendations to the General Assembly on what the state’s revenue estimates will be. That drives fiscal decisions when looking at the state’s budget.”

Bowie Mayor Tim Adams, a self-made business entrepreneur, added, “We shouldn’t take this current rosy state picture for granted. To do that would be irresponsible.”

All three candidates spoke of their qualifications and experience to be Maryland’s next elected Comptroller. County Executive Glassman noted, “The Comptroller is much more than the state tax collector. As one of the three members of the State Board of Public Works, the Comptroller votes on awards of contracts and state projects, which are key to moving Maryland in the right direction.”

Mayor Adams added, “If I am elected, I will be that watchdog looking over the finances of our state.” Delegate Lierman touted her experience as a State Legislator, “I know the priorities of our state having served in the General Assembly, I am keenly aware of the importance of responsible fiscal oversight.”

The SACC, GSC, and PACE at Salisbury University are partnering in the coming weeks on a variety of candidate forums.

Go to www.salisburyarea.com for a complete list of the upcoming candidate forums. 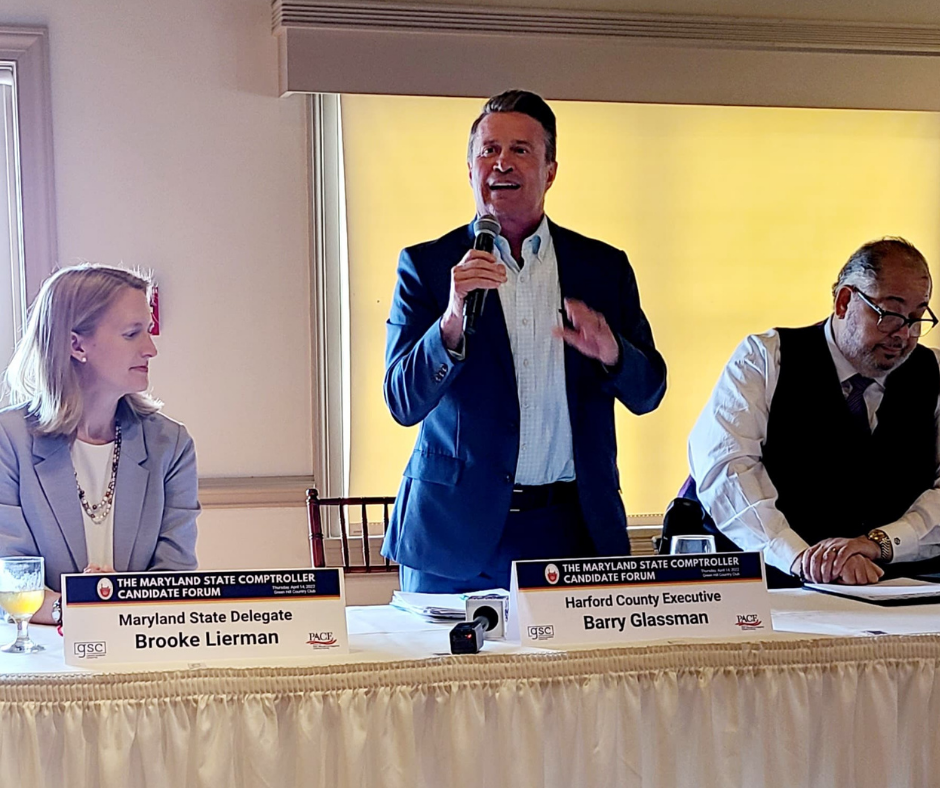 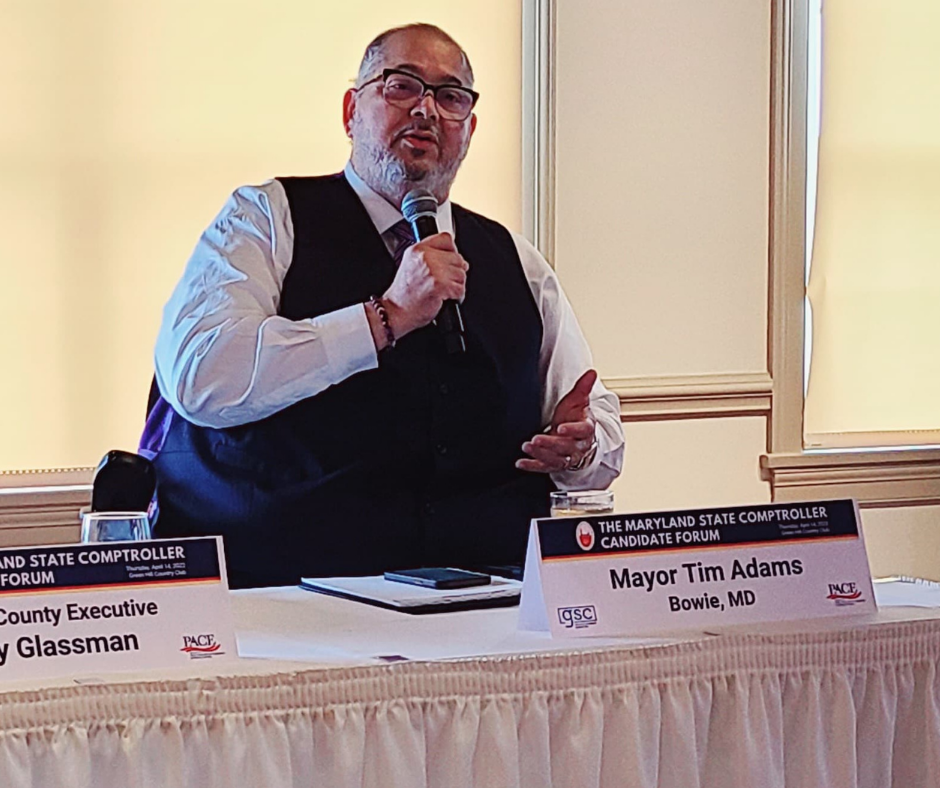 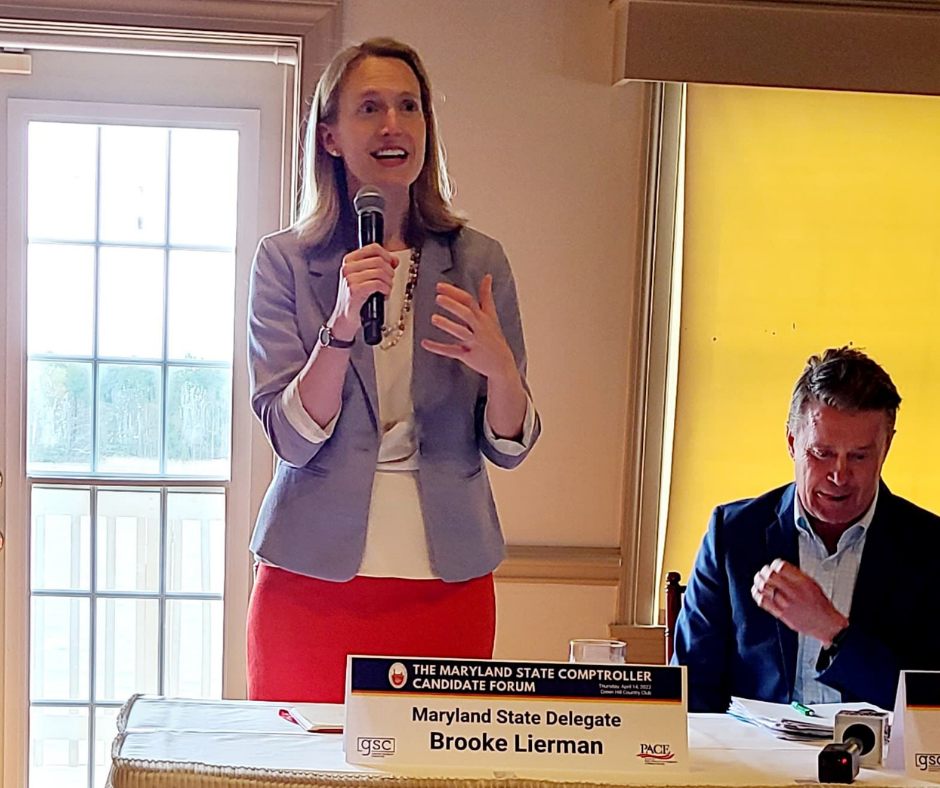 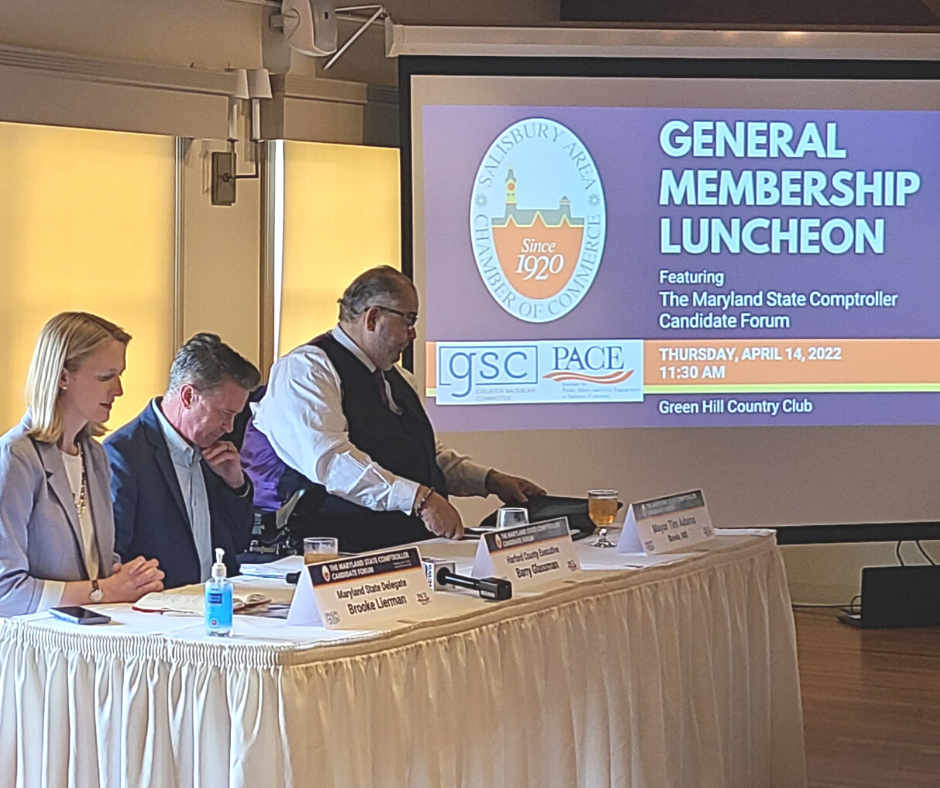 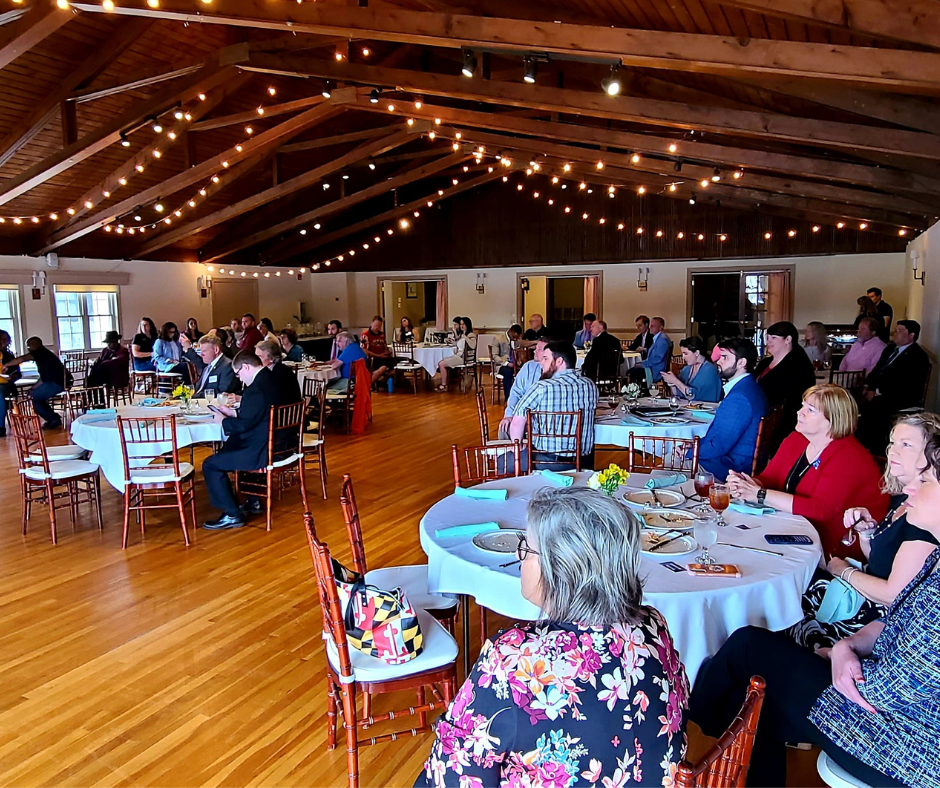 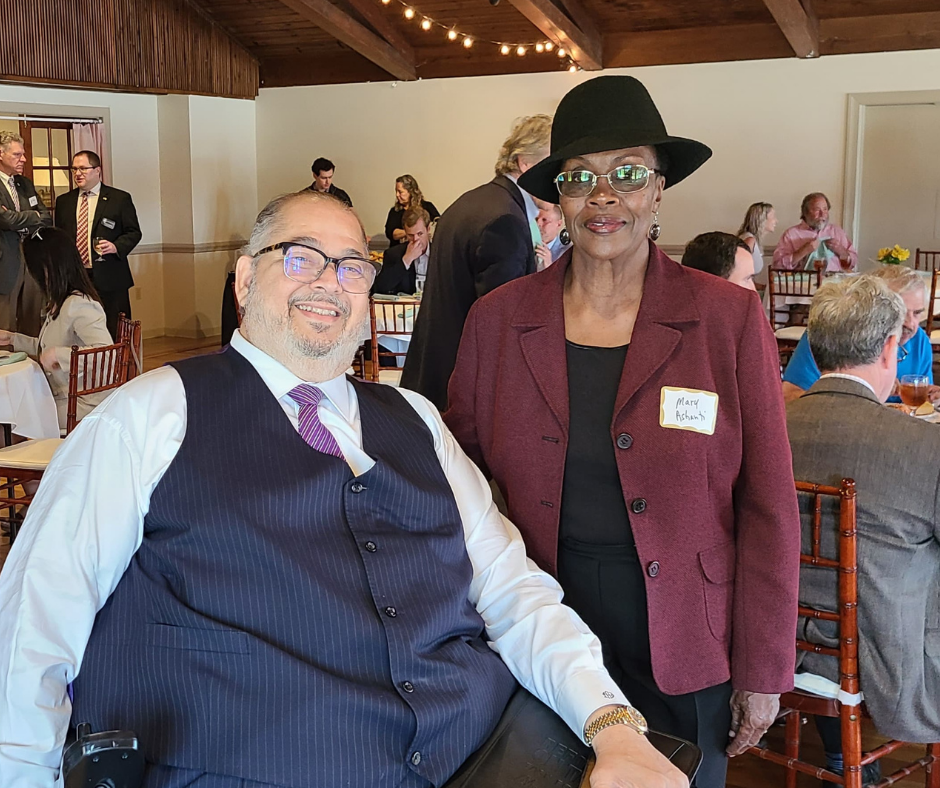 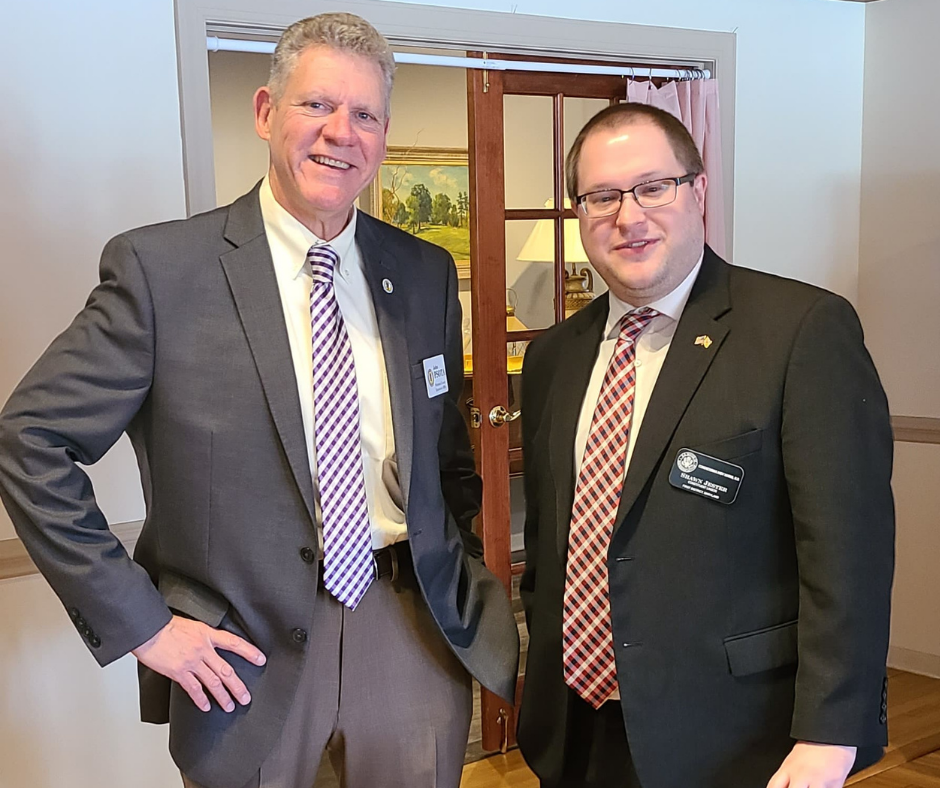 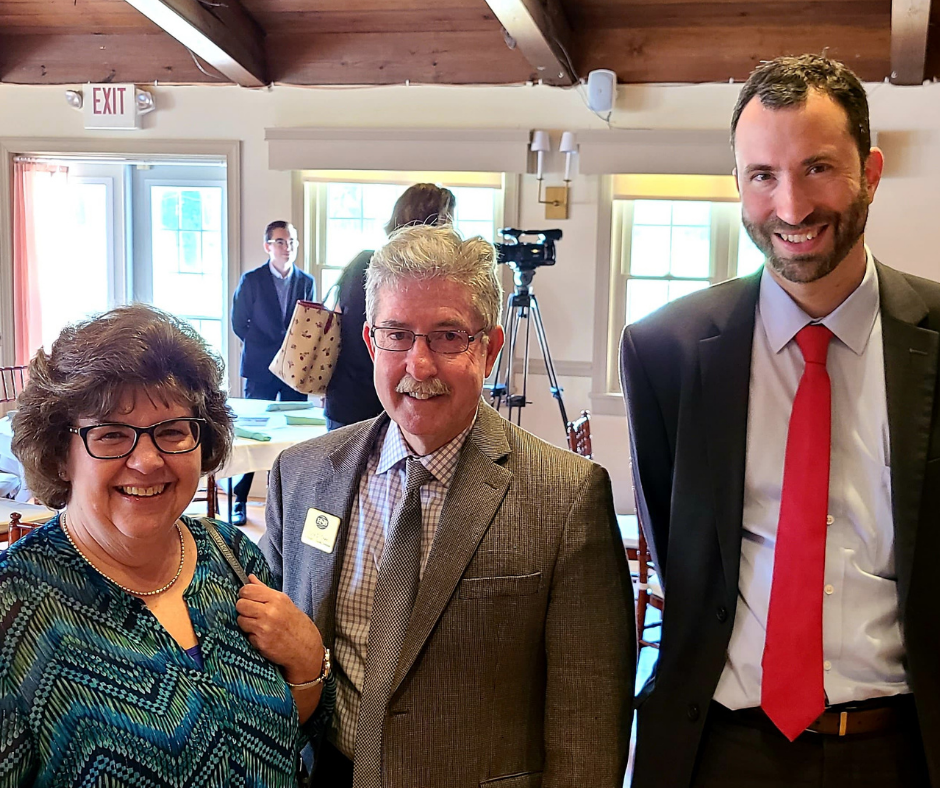 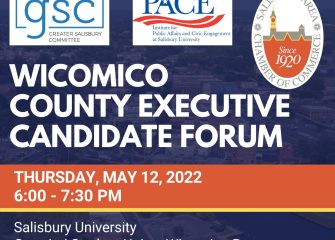 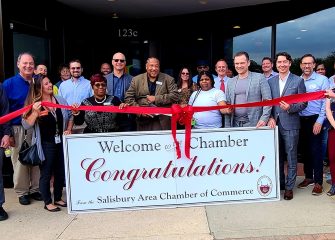