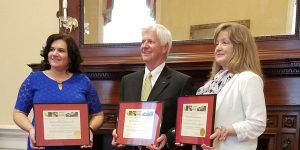 Preservation Trust of Wicomico, Inc. nominated the Riverview Commons project. Owners of Riverview Commons—Palmer Gillis, Dwight Miller, and James B. Barnes –were presented with this award at the 2017 Maryland Preservation Awards ceremony hosted by the Maryland Historical Trust Board of Trustees at the Miller Senate Office Building in Annapolis.

Palmer Gillis accepted the award on behalf of all the recipients. Also in attendance were Susan Phillips, representing the City of Salisbury as Director of Housing and Community Development, and Linda Duyer and Lisa Ludwig representing Preservation Trust of Wicomico, Inc. Lisa Ludwig also attended in her capacity as director of the Lower Eastern Shore Heritage Council.

The effort to rehabilitate the deteriorating historic structure commonly remembered locally as the Feldman Bros. Furniture Store was completed in 2016 and the building opened with retail and office space. Throughout the restoration project, visitors and residents watched the progress with gratitude to the owners for saving the structure from demolition and restoring the remembered historic features, adding to the growing vitality of downtown Salisbury.

Riverview Commons, as it is known today, was restored to the structure’s mid-20th century appearance.  The building was erected around 1890 for the wholesale grocery business of B. L. Gillis and Son which had suffered losses during the devastating fire of 1886. The two-story structure was expanded with a third floor and the front façade was altered during the 1920s when Feldman Bros. purchased the building for their furniture business. This rehabilitation project removed later additions to the building, revealing much of the original brick and character of the historic structure. The project also tied the restoration into the adjacent public river walk project along the Wicomico River.

The Riverview Commons award recipients are well deserving of the Project Excellence Award category given the history of this commercial structure, their outstanding efforts to restore the building, and the positive impact this project has had and continues to have on the ongoing revitalization of downtown Salisbury. Preservation Trust of Wicomico was delighted to congratulate them on their award.

Mayor Jake Day said, “The Feldman’s building—now Riverview Commons—has been a Salisbury landmark for generations.  Thanks to the vision of Palmer Gillis, Dwight Miller and Jim Barnes, the structure which was on the verge of disappearing from our skyline has been pulled back from a state of decay, and given a new, vibrant life as home to one of the City’s most popular lunch spots, a thriving gift shop, and office space for some of the City’s most well-known companies.  I commend Maryland Historical Trust for recognizing the work it took to ensure that this beautiful piece of our history will now live on for the enjoyment of future generations. This award is particularly special given that this is the first historic structure in Salisbury to receive a Maryland Preservation Award.”

Developed by the volunteer-run Newtown Association, the website (newtownhistoricdistrict.org) serves the oldest neighborhood in Salisbury. With attractive design and intuitive navigation, the site showcases the history and charm of Newtown, while featuring the livable, affordable neighborhood as an ideal location for interested home buyers.

Barry Dressel accepted the award on behalf of the Newtown Association.

“The Newtown Historic Neighborhood website is packed with information—from community events to newsletters, local news, available homes for sale, a downloadable walking tour brochure, and lots more,” said Mayor Day. “The Newtown Historic District has done a tremendous job in putting together a website which is comprehensive in its approach to marketing the neighborhood. I couldn’t be happier to congratulate them on their win.” 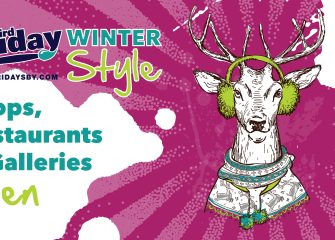 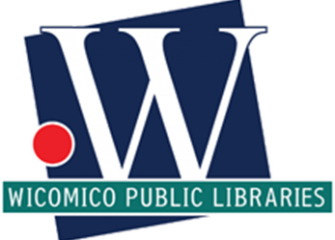 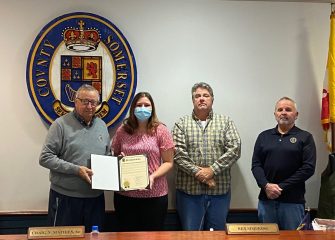