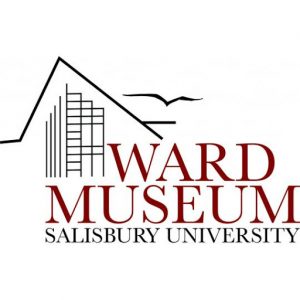 The Ward Foundation has filled four vacancies on the Board of Directors by appointing Jim Van Ness, Steven Planzer, D’Shawn Doughty, and Clifton Griffin.

The Ward Foundation, the non-profit that staffs and runs the Ward Museum of Wildfowl Art, Salisbury University, is pleased to announce that it has added three new members and sees the return of a former member to the Board of Directors.

Jim Van Ness is a former Senior Associate General Counsel with the Department of Defense, where he worked for 25 years. Van Ness was a senior advisor to the Office of the Secretary of Defense staff concerning environmental law, cultural property law, natural resources and wildlife law, environmental planning, federal Indian law, wetlands protection, land use planning, and encroachment protection. He is also the Secretary and Newsletter Editor for the Potomac Decoy Collectors Association, and an avid decoy collector and enthusiast.

“Joining this historic organization is a special privilege for me. As a long-time decoy collector and as a career advocate for conservation, I believe there is a lot that I, and the Ward Foundation, can do to continue to benefit the communities we serve,” said Van Ness. “I’m looking forward to working hand-in-hand with a non-profit I’ve admired for so many years.”

Steven Planzer is Principal Attorney at Castaneda Planzer LLC, where he represents clients before U.S. Citizenship and Immigration Services. Planzer is a 2003 graduate of Salisbury University, and received his Juris Doctorate from the Widener School of Law in 2008. Planzer will be instrumental in helping the Ward Foundation reach diverse communities and the Ward Museum strives to serve. He has been a long-time visitor to and advocate for the Ward Museum, valuing the variety of cultural events held at the museum.

“I’m excited to be part of the incredible Ward Museum and to be able to bring both a business and cultural perspective to many of the decisions that will be made,” said Planzer.

D’Shawn Doughty is a Relationship Manager with Bank of America and is a former Home School Liaison with Wicomico County Public Schools. He is the 2020 Chapter President of the Salisbury Junior Chamber of Commerce. Born and raised in Salisbury, Doughty attended Salisbury University and Wicomico High School. His understanding of the business community and experience with the Wicomico County public school system will enable the Ward Foundation to continue to create spaces and opportunities for learning.

“My excitement for joining the Board of Directors weighs in defining new avenues of enrichment that lie right in our backyard,” said Doughty. “I mimic the Ward Foundation’s hope to bring a more diverse and inclusive nature to the already rich culture that is in effect.”

Clifton Griffin is a former member of the Ward Foundation Board of Directors, and was invited to return to the Board as Vice-Chairman—an officer of the board. Griffin is the Dean of Graduate Studies and Research at Salisbury University, of which the Ward Foundation is an affiliate. With close ties to both the Ward Museum and the Salisbury University communities, Griffin will continue to play a vital role in cultivating the longstanding relationship between the two, as well as emphasizing the importance of educational programming at and through the Ward Museum.

“I am pleased to continue serving the Ward Foundation and Museum,” said Griffin. “The Ward is a leader in the preservation and showcasing of Eastern Shore arts and folklife heritage along with providing important environmental, arts, and cultural educational experiences.  It is exciting to help lead, and grow, these important efforts!”

Kristin Sullivan, Executive Director of the Ward Museum said of the appointments, “I’m really excited to get the chance to work with these outstanding individuals. Each brings a unique set of experiences, skills, and expertise that will only make the Ward Foundation stronger, and the Ward Museum a more vital organization serving folks on the Eastern Shore and far beyond.”

About the Ward Museum of Wildfowl Art, Salisbury University

The Ward Museum creates spaces and opportunities for learning about artistic traditions, community heritage, and connections to the natural environment. We create inspirational, innovative, and accessible exhibits, educational programs, and public events that build on the legacy of pioneering decoy makers Lem and Steve Ward.

Small Biz Bulletin – December 2022
Message from Special Secretary Rhee As 2022 draws to a close, I applaud all our minority, women, and veteran small… READ MORE 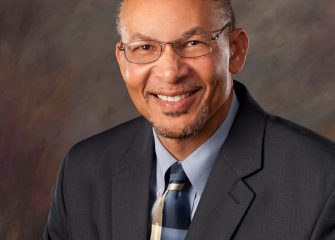 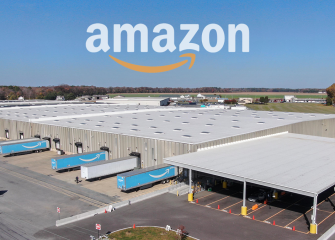 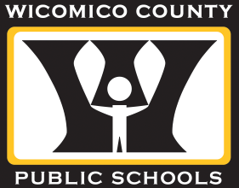 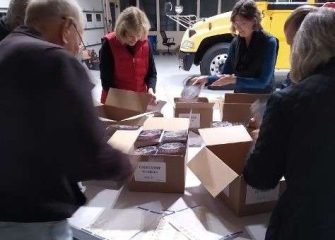