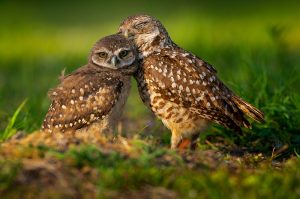 The 11th annual event concluded this weekend – following a month-long call for photos – with a special pop-up exhibit and photography workshops and classes.

Salisbury, MD, July 19, 2021 – The Ward Museum of Wildfowl Art, Salisbury University hosted its annual photography contest at the museum from Friday, July 16 to Sunday, July 18. The contest received 2,144 entries from 554 different photographers representing 16 countries across the globe – a record breaking turnout for the museum. Photographers of all levels were invited to enter the competition’s 15 unique categories, and despite an international turnout, the grand champion photo was awarded to Ocean City local, Robin Harrison with her photo “Affection.”

“I was shocked, I really was surprised. The competition has gotten so big from when I first started competing,” said Robin Harrison, the grand champion winner. “There were so many people from all over who competed this year, it was just an honor.” Harrison was the very first grand champion winner at the first Ward Museum Photo Festival back in 2011, and became just the second photographer to win the competition twice after Jerry amEnde of Wilmington, DE won his second title in 2019. Harrison’s photo was taken in Cape Coral, FL, an area well known for the burrowing owls pictured in her photo.

With winners entering from places like the Czech Republic, Ukraine, and Bangladesh, the Ward Museum Photo Festival was able to provide glimpses into distant and unique places. But the festival is still very much a celebration of local talent and local traditions as well, which is why the Ward Museum brought back the in-person activities after COVID forced the competition to move entirely online in 2020. All weekend long admission to the Ward Museum was free to the public and offered guests access to a special pop-up exhibit called “Through Her Eyes” – which featured the work of women photographers with ties to Salisbury University.

Each of the nearly 2,200 photos submitted were displayed on iPads throughout the museum’s galleries along with some favorite photos from years past hung on the gallery ways. Additionally, the museum hosted photography workshops, classes, and portfolio reviews on Saturday and Sunday for amateur and professional photographers alike to grow their skills. 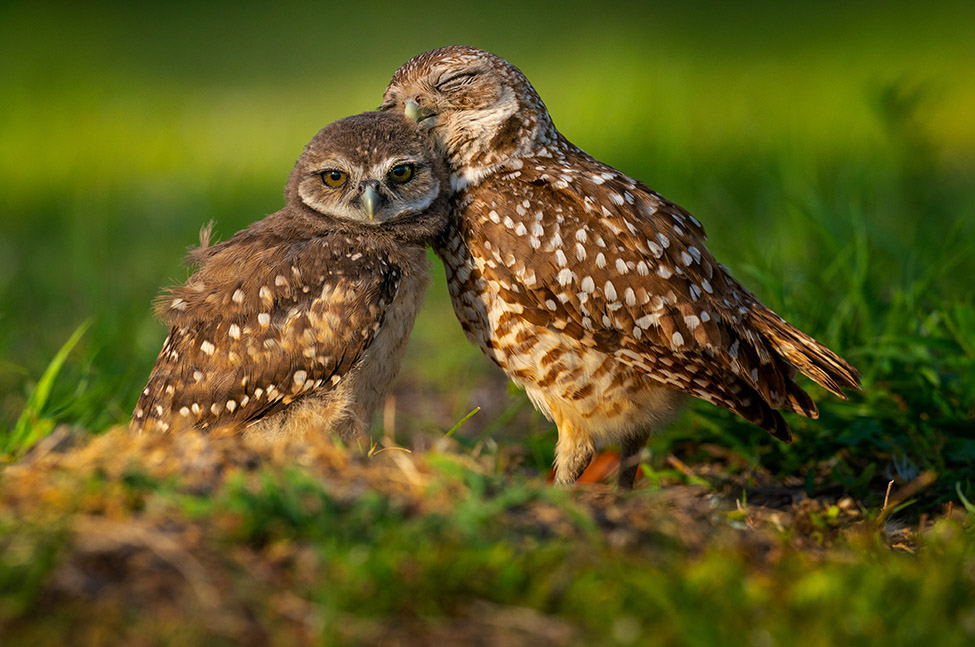 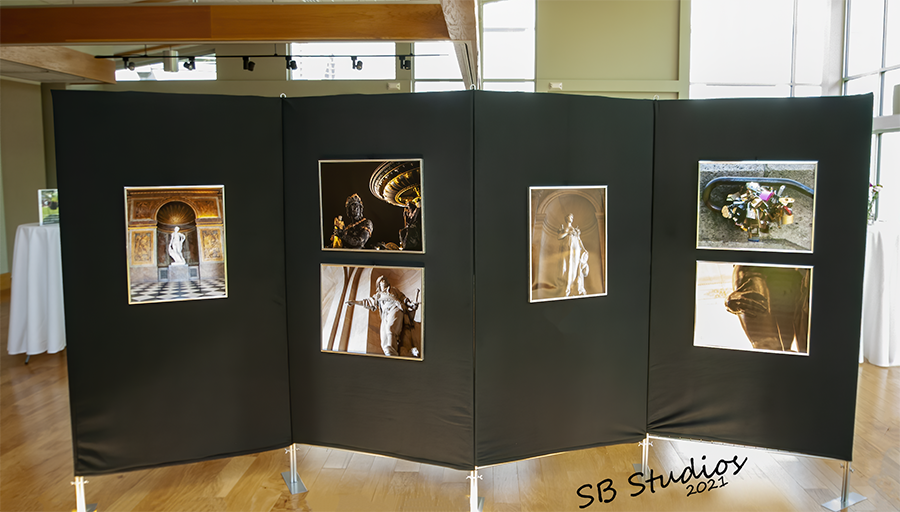 Through Her Eyes Exhibit

“After moving the 2020 competition entirely online in the midst of a global pandemic, we learned how important this event is for people. The Ward Museum was able to bring together more than 500 photographers from around the world and connect them with a shared love of photography,” said Eric Stewart, Communications Director at the Ward Museum. “The competition was an outlet for photographers after a difficult year; and the festival weekend invited guests back into the museum to experience an event here for the first time since March of 2020.”

The full list of winners can be viewed at wardmuseum.org.

About the Ward Museum of Wildfowl Art, Salisbury University
The Ward Museum creates spaces and opportunities for learning about artistic traditions, community heritage, and connections to the natural environment. We create inspirational, innovative, and accessible exhibits, educational programs, and public events that build on the legacy of pioneering decoy makers Lem and Steve Ward.