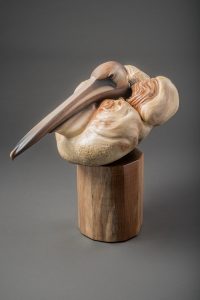 SALISBURY, MD – The Ward Museum of Wildfowl Art, Salisbury University has been approved for a $10,000 Grants for Arts Projects award to support “Carving out her Niche” – a new exhibit debuting at the museum this fall. “Carving Out Her Niche” will bring light to the stories of many of wildfowl art’s most influential and inspirational women—from Edna Perdew (Henry, IL) and her work on Illinois river decoys, to four-time Ward World Champion Lynn Branson (Courtenay, BC, Canada) – the only woman yet to win the World Champion title. Women have been an important force in the field of wildfowl art since its inception—but throughout its history, many women often received less recognition than their male counterparts for their contributions.

“Carving Out Her Niche” will take place in two ways: as an exhibit and a teaching program. Made possible in part by the grant from the National Endowment of the Arts, a teacher/apprentice program will feature renowned women artists who will work with students (women and men) who have an interest in carving. These classes will result in valuable instruction for novice carvers, as well as the option to enter their work in the 2023 Ward World Championship. The teaching artists will also be featured in the accompanying exhibit. The opportunity to pass on a practice that has been honed for many years is so important to the continuation of the artistic tradition, and the focus on spotlighting master women carvers is long overdue.

“This project is something we have been looking to initiate for some time now,” said Raye-Valion Gillette, Curator & Folklife Program Director at the Ward Museum. “Providing a much-needed spotlight on the invaluable contributions of women in the world of wildfowl art is essential to telling the full and complete story of the art form. The support from the National Endowment for the Arts will help bring this vision to life.”

This project is among 1,248 projects across America totaling $28,840,000 that were selected to receive this first round of fiscal year 2022 funding in the Grants for Arts Projects category. 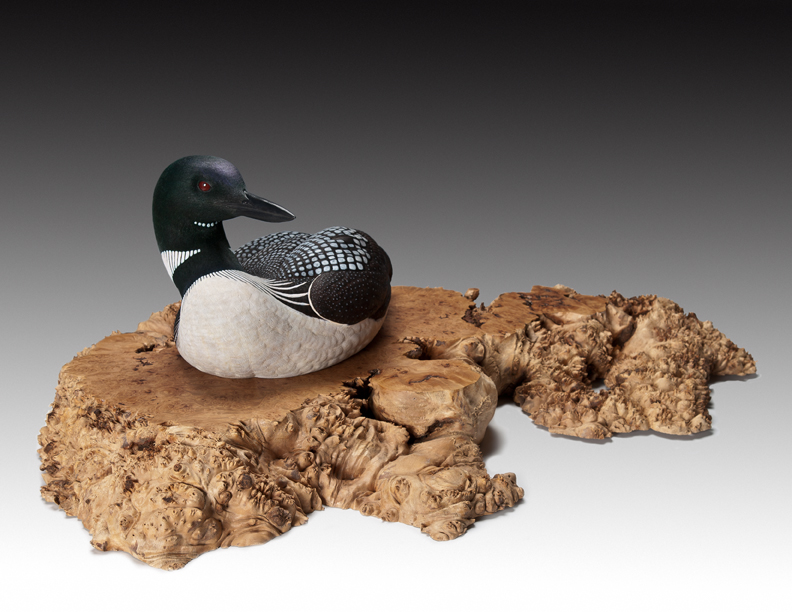 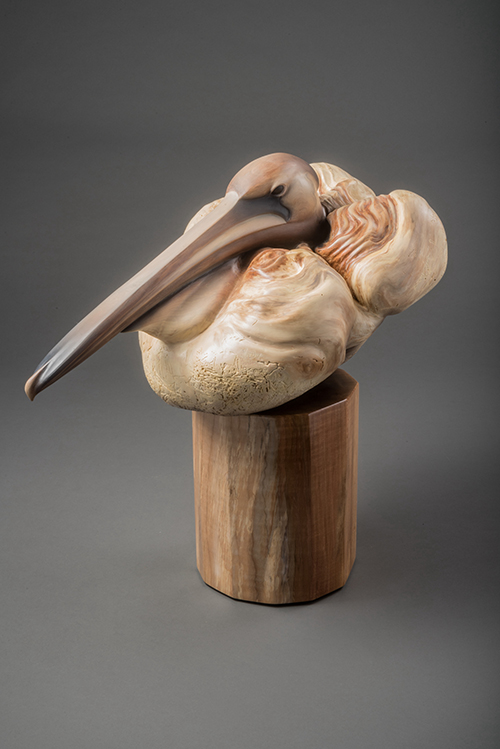 “The National Endowment for the Arts is proud to support arts projects like this one from the Ward Museum that help support the community’s creative economy,” said NEA Acting Chair Ann Eilers. “The Ward Museum is among the arts organizations nationwide that are using the arts as a source of strength, a path to well-being, and providing access and opportunity for people to connect and find joy through the arts.”

The Carving Out Her Niche exhibit will run September 23, 2022 through January 2023 in the Ward Museum’s LaMay Gallery. An opening reception will be held at the museum September 23, 5-7:00pm.

For more information on other projects included in the Arts Endowment grant announcement, visit arts.gov/news.

About the Ward Museum of Wildfowl Art, Salisbury University
The Ward Museum creates spaces and opportunities for learning about artistic traditions, community heritage, and connections to the natural environment. We create inspirational, innovative, and accessible exhibits, educational programs, and public events that build on the legacy of pioneering decoy makers Lem and Steve Ward.