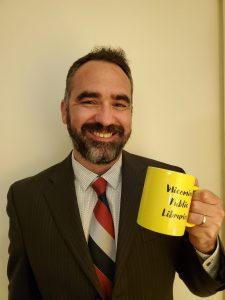 Wicomico Public Libraries Board of Trustees announces Seth Hershberger as the library’s new executive director. He will begin the position on July 19, 2021.

Mr. Hershberger earned his master’s in Library and Information Science from the University of Missouri. He joined the Peace Corps in 2004, and during his two years of service, he established two primary school libraries in Pacific island villages in the country of Tonga.

After returning to the United States, Seth became the Assistant Director – Head of Public Services at Cass County Public Library in Missouri for 10 years. Seth then ventured overseas again, this time to Guyana in South America. There, he worked in the U.S. Embassy as a Public Diplomacy Professional Associate and Community Liaison Officer with the U. S. State Department.

“Thank you for agreeing to place your trust in me to lead Wicomico Library into the future,” Seth told the Wicomico Library Board of Trustees. “I am both humbled and excited. I’m eager to begin.”

Seth will be coming to Wicomico County from Bethesda, Maryland. The Library is very excited for Seth to continue its excellent service and expand its reach and impact in the community. 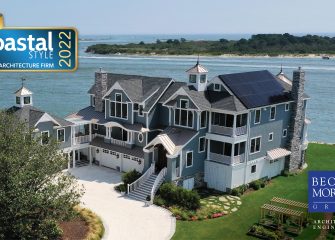