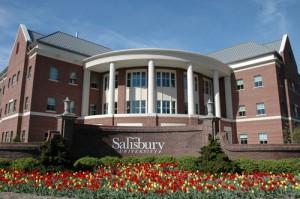 SALISBURY, MD—Since the establishment of the Bernstein Achievement Award for Excellence for student business plans in 1987, Salisbury University has been a training ground for entrepreneurship.

The winners of this semester’s round of SU’s Philip E. and Carole R. Ratcliffe Foundation Shore Hatchery entrepreneurship competition built on that reputation. Five out of six were SU students and alumni.

“Our students and graduates are applying the business skills they developed at SU to develop products and companies which will create jobs that help fuel the economy,” said William Burke, who oversees the Ratcliffe Shore Hatchery program and SU’s annual Entrepreneurship Competition for students as the University’s executive director of entrepreneurship. “We are in a unique position to provide the resources to help that cycle continue.”

Night Ice, LLC, a Salisbury-based business formed by SU senior Josh Woozley of Middletown, MD, was this round’s big winner, earning $30,000 in funding. The company’s affordable advanced ice therapy units, marketed primarily to physical therapists and athletic trainers, are expected to have an impact on health care in the region and beyond. Woozley is a previous SU Entrepreneurship Competition winner.

The fall 2020 Ratcliffe Foundation Shore Hatchery competition, held virtually for the second time as a precaution against COVID-19, drew some 13 applicants from throughout the Mid-Atlantic and awarded $95,000 in prize money. Other winners included:

• The Buzz Meadery – Brett and Megan Hines: Maryland Class 4 limited winery specializing in small-batch mead made with locally sourced fruit and honey, from Berlin, MD – $20,000. (Megan Hines is an SU Ed.D. student and adjunct professor of early and elementary education in SU’s Samuel W. and Marilyn C. Seidel School of Education. She is a previous SU Entrepreneurship Competition winner.)

“Every year, I continue to be amazed and take pride in the great ideas and entrepreneurs that are coming before us. It is clear that you are working hard, that you’re smart and that you’re dedicated to this process,” Kiernan told this year’s competitors.

“Successful businesses don’t magically happen,” said Perdue. “They take a lot of hard work. You’ve got to have the initiative to get out there. … Pat yourselves on the back for coming here and really doing what it takes to grow your businesses and take them to the next level.”

This round’s winners join the program’s 65 previous award recipients, who have self-reported estimated profits of some $55 million, creating more than 400 jobs.

The Philip E. and Carole R. Ratcliffe Foundation Shore Hatchery program was established with an initial $1 million contribution in 2013. In 2017, the Ratcliffe Foundation announced a second $1 million gift to continue the Shore Hatchery through spring 2023. It is administered through SU’s Franklin P. Perdue School of Business. Its goal: to fund entrepreneurs and have new businesses opening within six months, with the potential of employing three or more within three years.

Up to $200,000 annually is available for those applying for grants through the Shore Hatchery program. Its board of directors selects recipients based on presentations.

For more information call 410-546-4325 or visit the Ratcliffe Shore Hatchery website at www.salisbury.edu/shore-hatchery 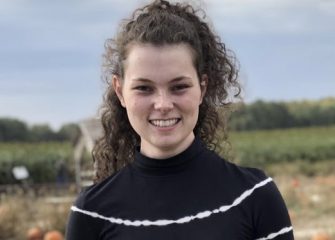 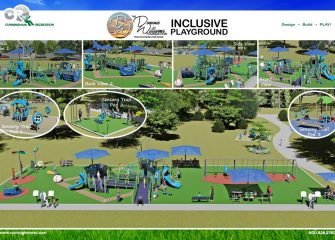 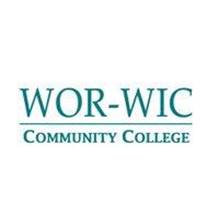 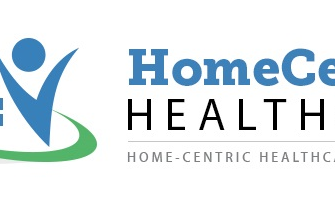 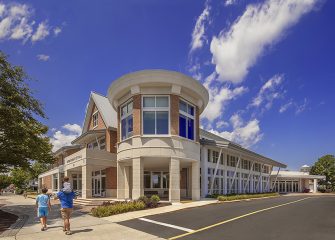 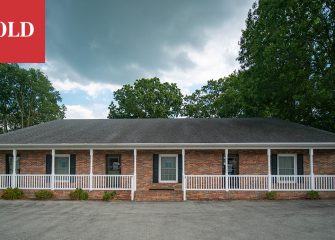