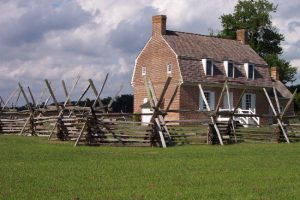 The wisteria removal project is part of a new invasive species initiative by the Natural Resources Conservation Advisory Committee (NRCAC) of Wicomico County, in partnership with Wicomico County and the Lower Shore Land Trust (LSLT).

Wisteria has covered a large area on the east side of Pemberton Park, pulling down several trees. To restore the native habitat, the wisteria vines must be removed. Trees that have been damaged or have fallen will be removed and replaced by native species. A maintenance program of periodic herbicide application will also be established. In the long term, the project will improve visitor experience and increase wildlife habitat and biodiversity.

The project is estimated to take about five years, depending on how the wisteria responds to treatment.

While the restoration is underway, portions of Pemberton Park may be temporarily closed to the public when crews are applying herbicides or mowing.

Wicomico County Executive Bob Culver supported the project from its inception, budgeting $25,000 to kick-start the initiative and begin restoration at Pemberton Park.

NRCAC and the LSLT will apply for additional grant funds to contribute to the project at Pemberton, as well as support additional invasive plant species removal at other Wicomico County parks.

In addition to the wisteria removal at Pemberton, the group is also developing a program to educate Wicomico County residents about early detection and response to invasive plants in an effort to minimize the amount of infestations on the Lower Shore.

The long-term goal is to establish a program that can be replicated throughout the state of Maryland.

Invasive species are defined as a non-native species that are likely to cause both economic and environmental harm. Homeowners can help prevent the spread of invasive species by becoming familiar with species of concern, removing existing invasive plants, and avoiding the introduction of these plants into their properties. The Maryland Invasive Species Council has a helpful list of species of concern on its website at http://mdinvasives.org/species-of-concern/.

If you have questions or concerns about this project, contact Tyler Walston at Wicomico County Planning and Zoning at 410-548-4860. 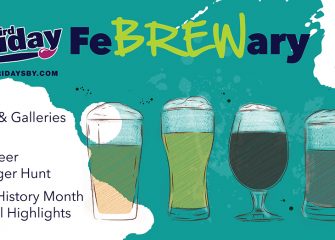 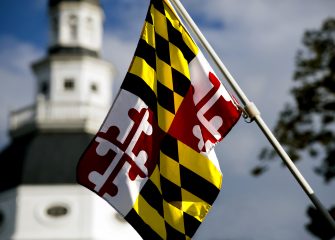