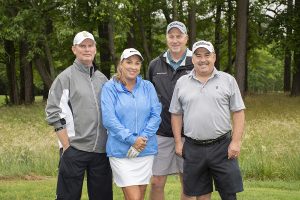 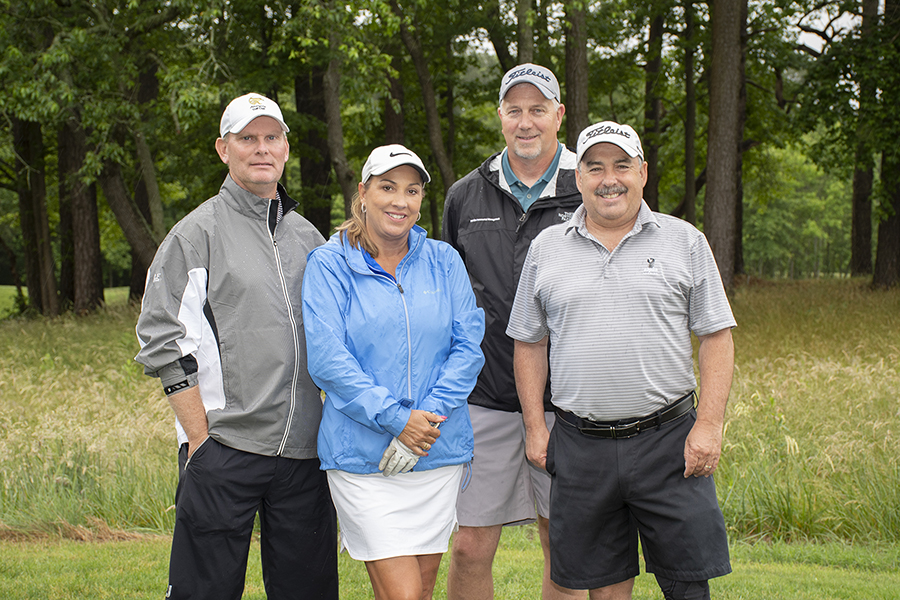 From left, Joe and Renee Sheehy, George Vogelsang and John Petito from the Delmarva Power team, had the lowest gross score in the 19th annual Wor-Wic Community College golf tournament held at the college’s Ocean Resorts Golf Club in Berlin. 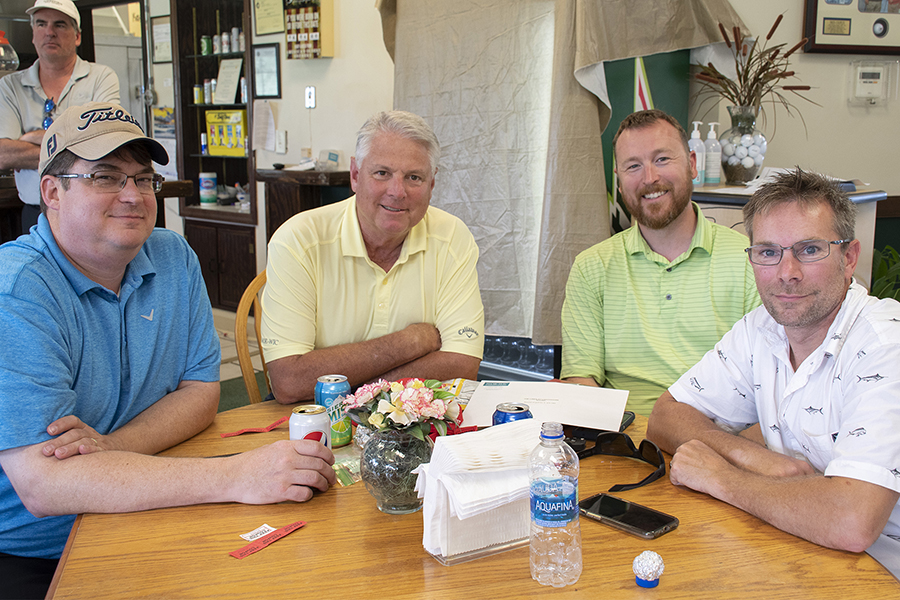 From left, Dale Cropper, John Holloway, Brian Shockley and Ryan Goodwin wait to see if they have a winning ticket after the tournament. 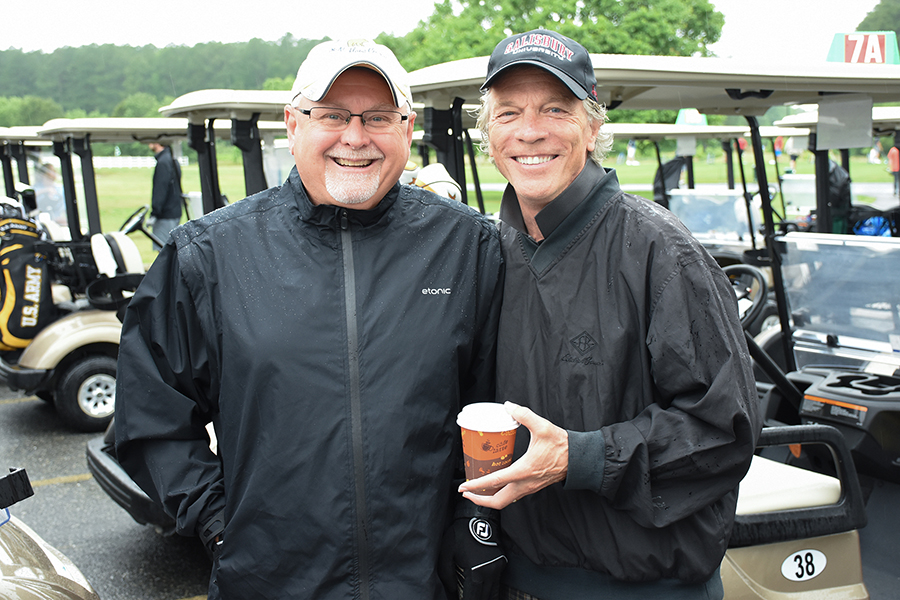 Roger Follebout of the TidalHealth team and John Cannon of the Salisbury-Wicomico Economic Development team share a laugh before heading out on the course. 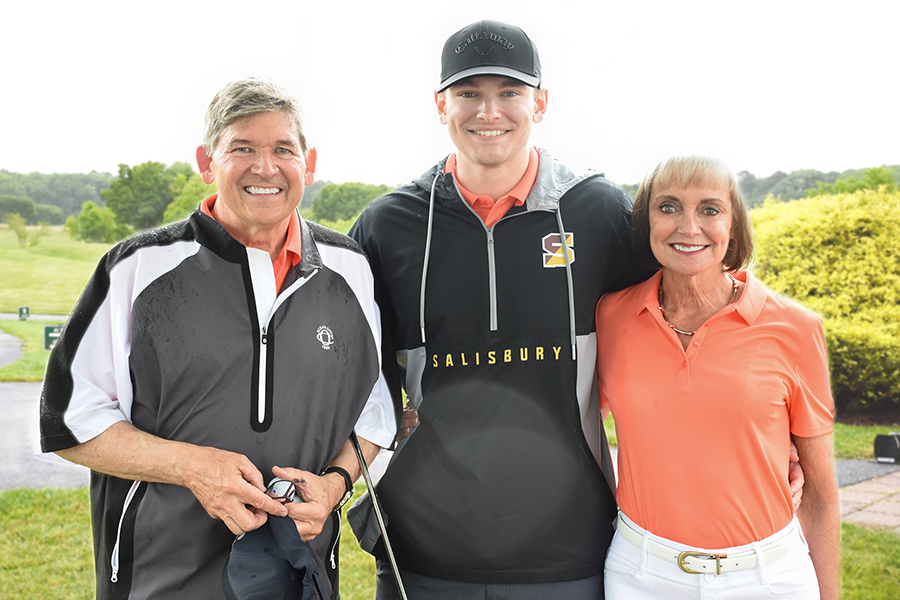 Dr. Ray Hoy, president of Wor-Wic Community College, and his wife, Donna, take time out for a photo during the tournament with their grandson, Zach Prebula, who played on the Salisbury-Wicomico Economic Development team. 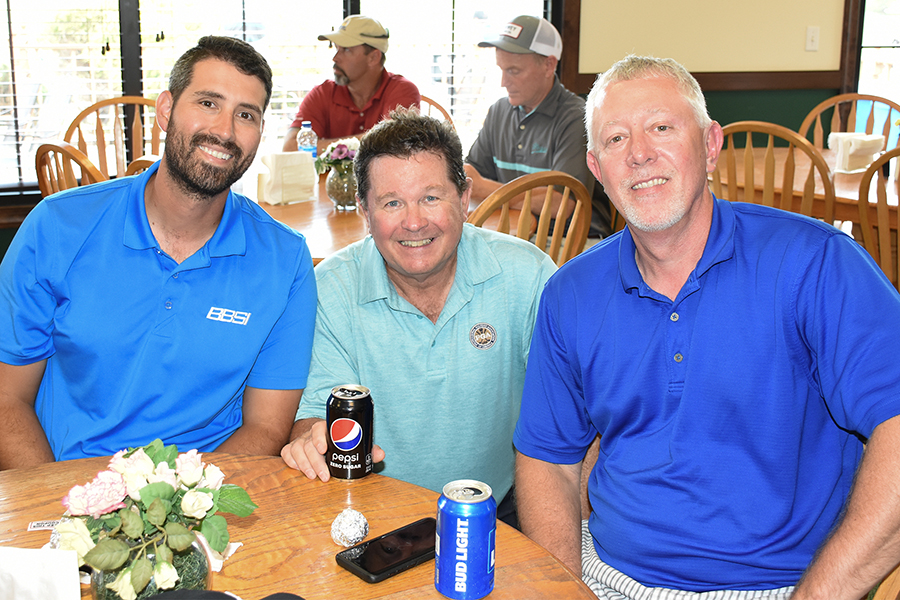 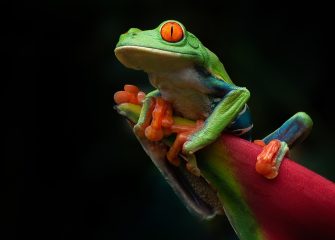 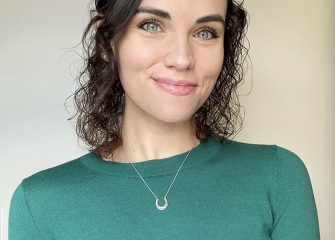 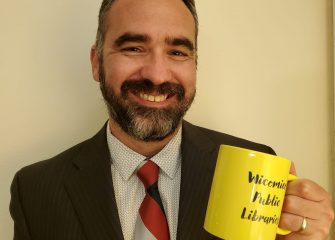 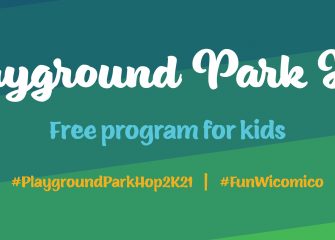